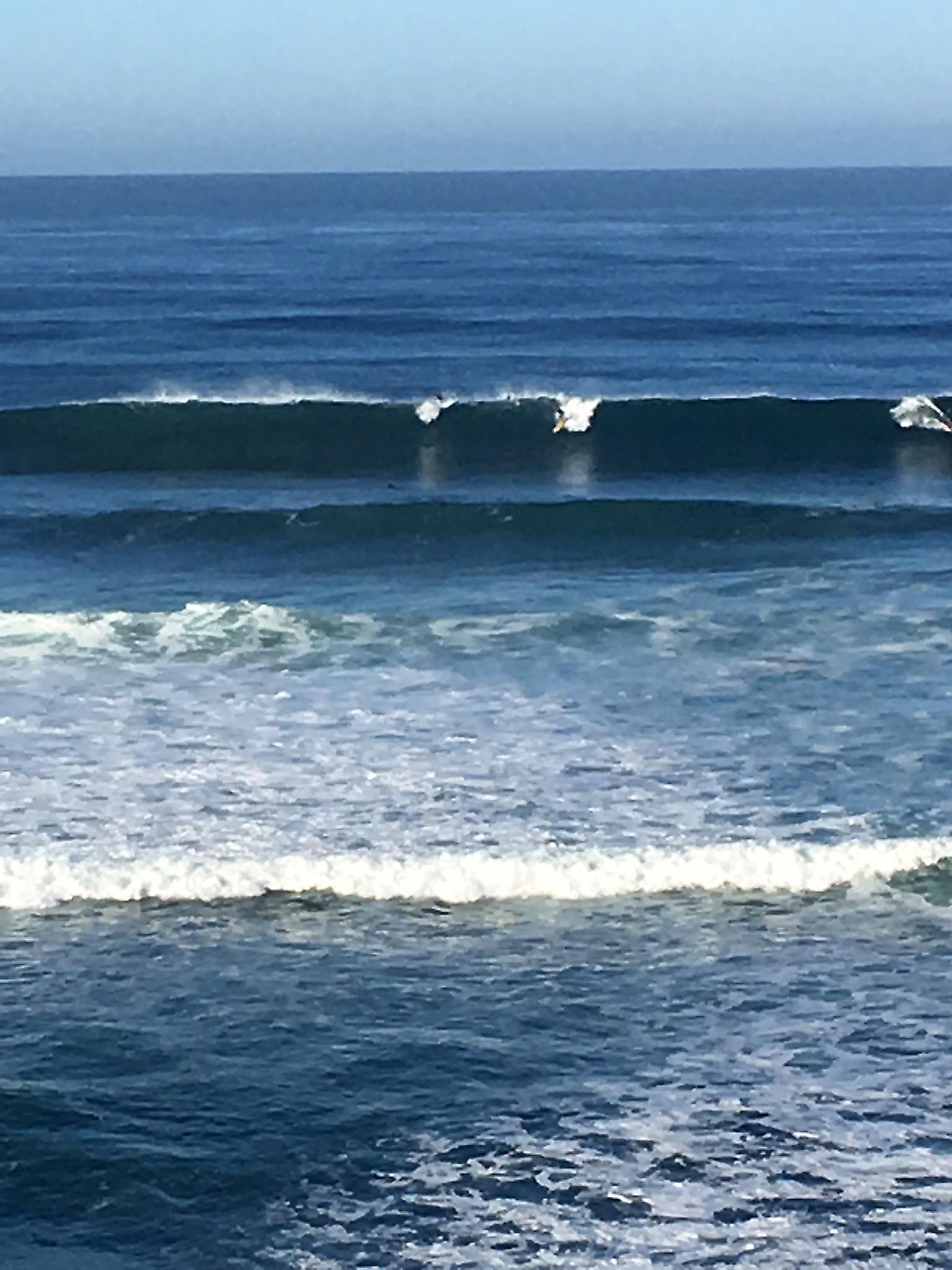 company history about us

I started doing tile in San Diego in 1981 as a helper for a small tile company. I formed my own company in 1985, Creative Tile by Mark, doing mainly residential homes; bathrooms, floors etc. Things got slow in the 1990/’91 recession, so I went to work for a Union company named Maxey Tile.

Through most of the ‘90s I continued doing quality installations and learning the business. In 1997 I was asked if I wanted to work as a superintendent for a custom home builder, Charger Construction, and build custom homes.

This continued until 1999 when I opened Michelangelo. As the company grew, I began to focus on high end custom homes in Rancho Santa Fe, La Jolla, Poway and Coronado. Today we are one of San Diego county's leaders in custom tile installation.

In 2007 I studied at the Design Institute of San Diego for two years.

We continue doing absolute craftsmanship no matter where we work. It could be the house next door or a multi-million dollar project.

Thanks for stopping by our site, and we'd love to hear from you.